Pomeranian Names – 200 Ideas That Will Suit Them Perfectly

You are here: Home / Names / Pomeranian Names – 200 Ideas That Will Suit Them Perfectly 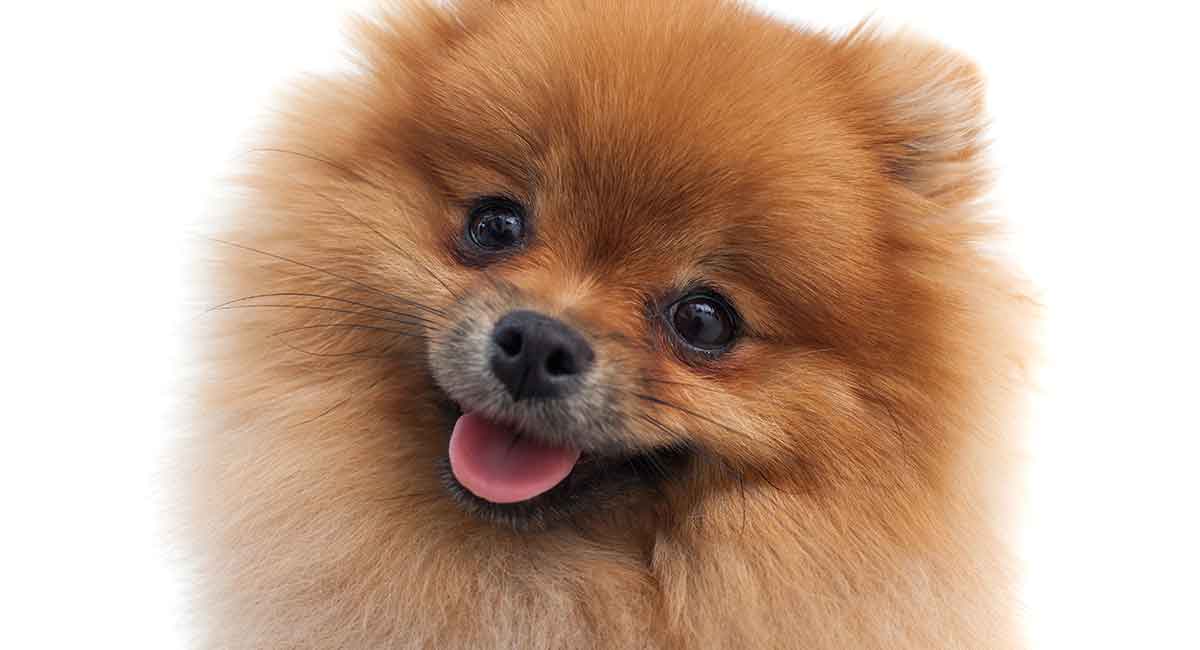 Researching Pomeranian names is a fun part of getting ready to welcome a new pet.

There are plenty to choose from, but these are our top choices:

If you have found this article, then chances are you’re about to become a Pomeranian parent!

Either that or you’re just totally fantasizing about what you would name a Pomeranian if you had one.

Whatever the reason, we’re just glad you are here and excited to help you find the best name for your Pomeranian, potential Pomeranian, or even imaginary Pomeranian!

Before we dive into our paw-some list of Pomeranian names, let’s talk a bit about some of the best names for dogs and why some names stick better than others for our four-legged friends.

There are a number of factors to consider when looking for the best Pomeranian names for your dog.

Most dogs are able to learn their names in as little as two weeks, and your little Pom should be no exception to the rule.

However, if you want your pup to learn his name even faster, some experts suggest sticking with names that have two syllables.

Because names with two syllables like Molly or Milo seem to stick quicker with dogs.

In fact, names with only one syllable like Rex or three or more syllables like Alexandria tend to take dogs a bit longer to learn.

Of course, that shouldn’t deter you from naming your Pomeranian the name of your dreams.

And remember, naming your new Pomeranian is a big part of bonding with him, so take your sweet time, enjoy the process, and have fun!

Let’s look at the most popular names of this year.

These are the names that people found most appealing for dogs and that you are most likely to hear at the dog park.

If you like staying in with the in-crowd and love keeping up with trends, then these up-to-the-minute names are the way to roll.

For the little lady Pomeranian in your life, we have a list of twenty of the sweetest, sassiest lady names.

But we obviously aren’t the name police.

If you have a male Pomeranian and you want to give him one of these female names, go for it!

For the very manly and masculine Pomeranian in your life, we have a list of super strong, manly man names.

Of course, just as with the female names above, if you have a little lady Pomeranian and want to make one of these names cool and unisex, that’s just fine.

We love these names and think you will too!

We were blown away by these totally rad names and think you will be too.

Have a look for yourself!

If your Pomeranian isn’t cute, is he even a Pomeranian?

I mean come on.

Pomeranians are known for being cute.

From their nose to their tail, right down to their breed name.

Pomeranians have the cuteness thing on lock.

For a name that has all the cute factor, you’ll want to check out the list below.

Is your Pomeranian totally one of a kind?

If you’ve got a case of total uniqueness on your hands, then this is the list for you and your outstanding Pomeranian.

We love that these names are so wildly out there.

What do you think?

Pomeranians may not be notoriously tough by nature, but that doesn’t mean they don’t deserve a badass, tough-sounding name to help give them some edge.

If your little Pomeranian needs a little something extra to counteract his sweetness, then you’ll fall head over heels for this list of tough-sounding Pomeranian names.

The name Pomeranian comes from Pomerania, a historical region of Europe which straddled Germany and Poland.

In some countries they’re known as Zwergspitz, which we think is an equally glorious name!

Queen Victoria of England kept Pomeranians and led the fashion for super-small varieties.

Other famous Pom owners were Martin Luther, Mozart, and Michelangelo!

Plucky pup Gidget in the popular Secret Life of Pets films is a white Pomeranian.

We would love to know which Pomeranian name you chose!

Keep us posted in the comments below.

Mary B. Harris, Some Factors Influencing Selection and Naming of Pets, Psychological Reports

Ian Dunbar, Before & After Getting Your Puppy: The Positive Approach to Raising a Happy, Healthy & Well-Behaved Dog, Chapter 1, What’s Important to Know Right Away

Golden Retriever vs German Shepherd – Is One A Better Family Pet?
Next Post: Dachshund Names – 300 Ways To Name Your Wiener Dog